In spite of the fact that Minnesota added about 6,800 jobs across industries early this year, it has also shed about 500 jobs in the construction sector around the same time. Yet, the construction industry is still one of the largest employers in the state as the provider of 3000 more jobs or the increase in jobs by an impressive 4.1% over the last year.

With the largest growth rate in employment across all industries in the state, the market for construction jobs in Minnesota very well deserve this boost considering the unfortunate fact that it lost about 50,000 jobs during the Great Recession that hit the country a few years ago. The plus point in that the market for jobs in Minnesota, in general, has been able to recover about 58% of the jobs it lost during the recession which means that the market today offers about 88,000 more jobs than it did a few years ago.

Since the country, as well as the state, is in the middle of a consistent recovery, the strong footing that the economy is in the process of gaining is definitely going to benefit individuals who are seeking construction jobs in Minnesota. 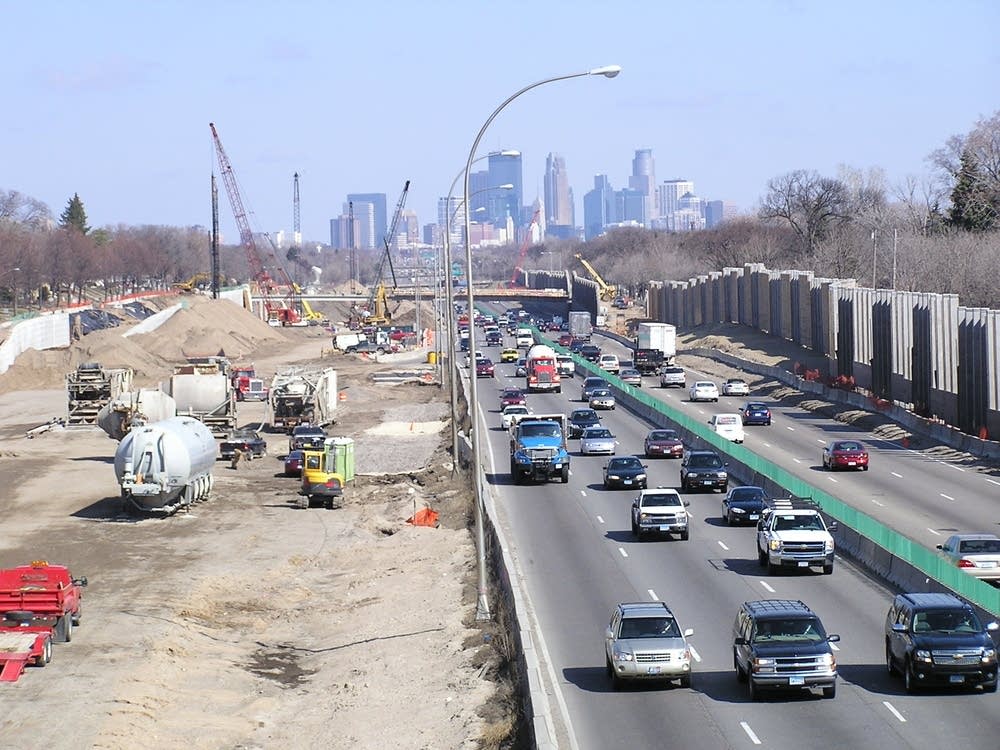 While industry statistics and information tend to vary a lot, recent trends and studies have attested a more optimistic figure. Over the last 12 months, the construction industry is believed to be among the best performing sectors in the state. The Minnesota construction industry has gained about 3,900 more jobs over the year with an increase of 3.8% within this time frame.
The construction sector has been able to leverage the housing construction business with a prime focus on building apartment complexes. Just within the Twin Cities, projections show that over 14,000 units have been proposed from construction in the metro region with only about 700 completed projects since the last one year.

There has been significant growth in the number of residential construction jobs in Minnesota. With a rise of 6.4% in the number of jobs in the last one year, trade positions such as that of carpenters and plumbers seem to be the most in-demand with an increased need of about 8.7%. At the same time, heavy and civil engineers seem to have entered a more competitive market with 16.2% lesser jobs that those that very much existed about a year ago.

In spite of all the optimistic statistics that are floating around in the market, the construction sector of the state still has a sufficiently long way to go to confidently state that it has been fully recovered. At the same time, there is complete truth in the fact that finding a job in this industry segment is probably the best bet to a secure future that a job seeker in Minnesota can rely on.